YOU ARE ON THE MENU PAGE RIGHT NOW!

Ever since Bachir Moukarzel moved to Dubai from Lebanon in 2002, he’s been fascinated by the dramatic changes in the cityscape change.

This has inspired him to capture the city’s urban transformation on film. In 2014, just as drone photography was starting to gain in popularity, Bachir recognized it as the trend of the future and bought his first drone to start taking aerial photos and video of his adoptive city. Since then, his love for aerial photography and filming have grown from hobby to award-winning professional practice.

Bachir is part of a generation of young drone photographers leading the charge and pushing the limits of this highly challenging art form. His work has been featured on CNN, Al Arabiya, BBC and other global TV networks. 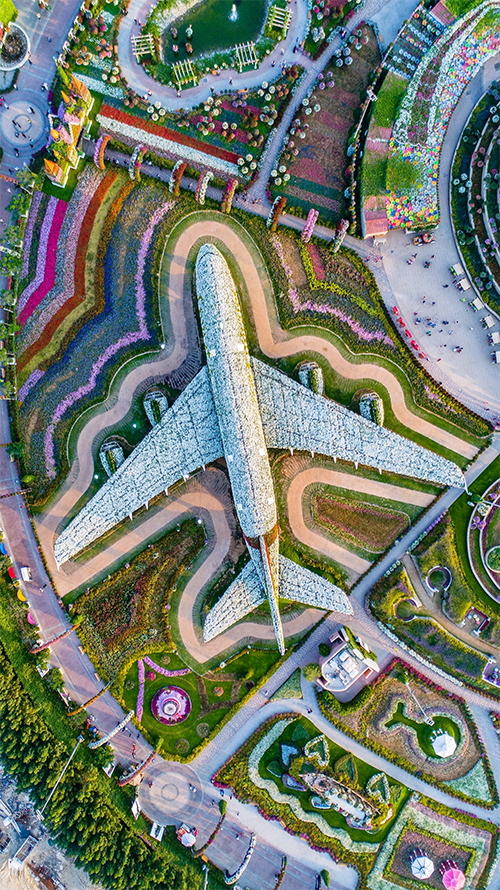 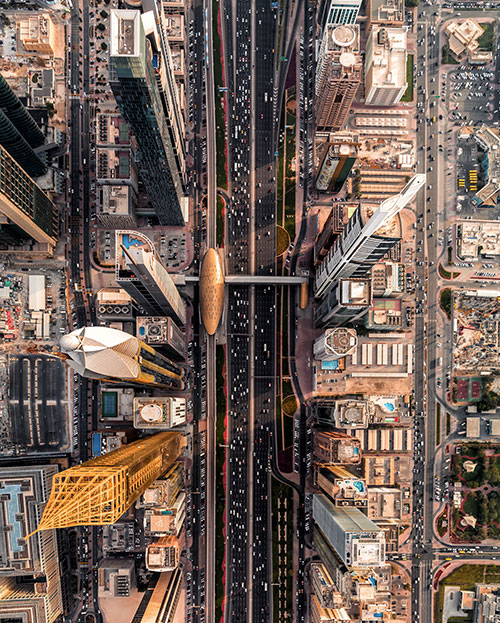 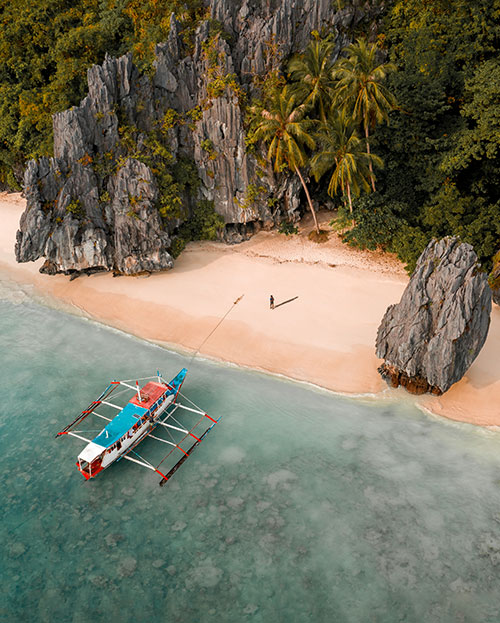 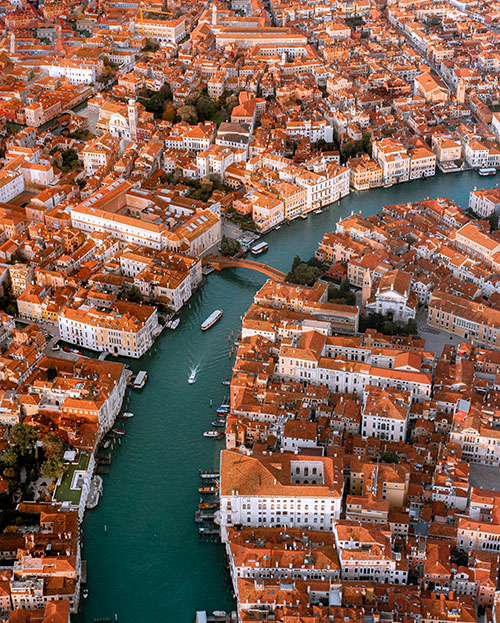 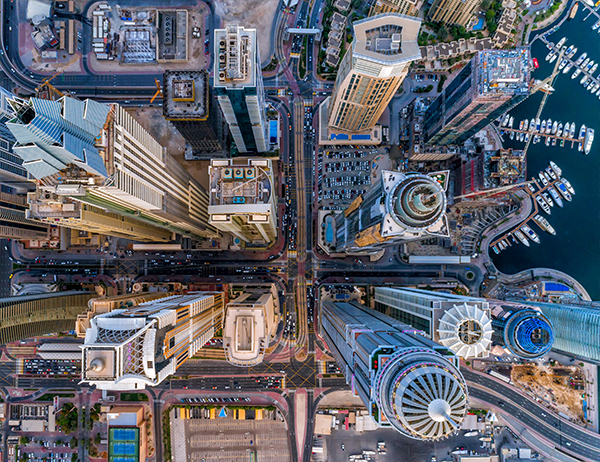 The contest received over 8,000 entries in the categories of nature, urban, people and creativity. Dubbed “the tallest block in the world”, the Dubai Marina where Bachir took his prize-winning photo is home to 6 out of 10 of the largest residential buildings in the world. Bachir says this photo will always have a special place in his heart for two reasons.

The first is that it truly captures the spirit of Dubai, its ambitious nature, the transformation from desert jungle into a concrete jungle -- the inspiration behind the name of his first place photograph. The second is that due to a change in flight regulations, today the area is off-limits to drone photography, meaning he will never have the chance to recreate the image. “I felt like I captured a once-in-a-lifetime shot.” 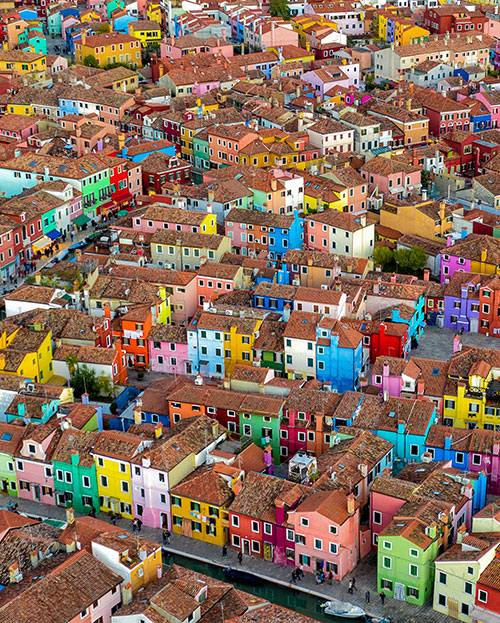 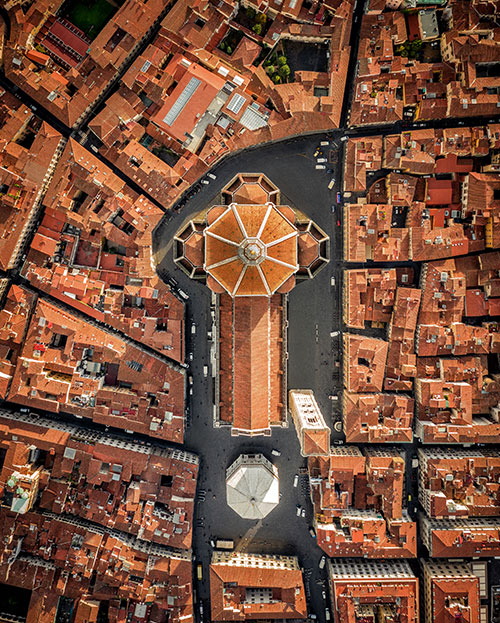 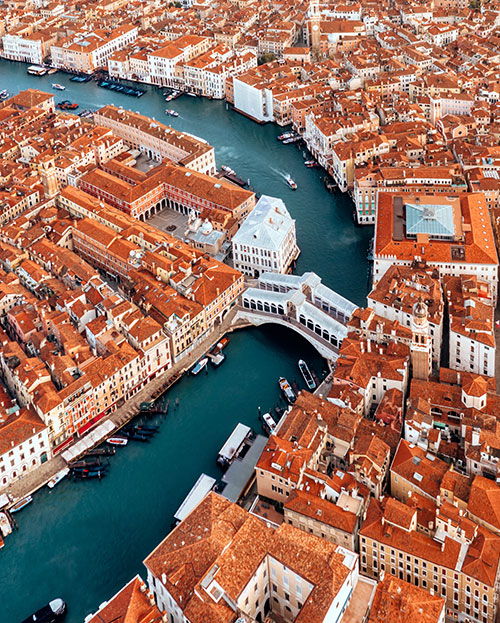 Bachir's photo "Whale Sharks", taken in the Philippines, one of Bachir's favorite photography destinations, was Highly Commended at the Siena International Photo Awards (SIPA Contest). The 2018 edition of SIPA received 48,000 images from amateur and professional photographers from 156 countries worldwide. Bachir's work was also featured in the book Masters of Drone Photography (Ammonite Press, 2018), in an article on CNN Arabic and in the Daily Mail UK as well as in the Houston Chronicle.

His video portraying the rich natural diversity of the Philippines was voted video of the week and video of the month on Airvuz.com, a popular drone photography website. Bachir's work also won the Silver Award in the EPSON Pano Awards and an Honorable Mention at the International Photography Awards. 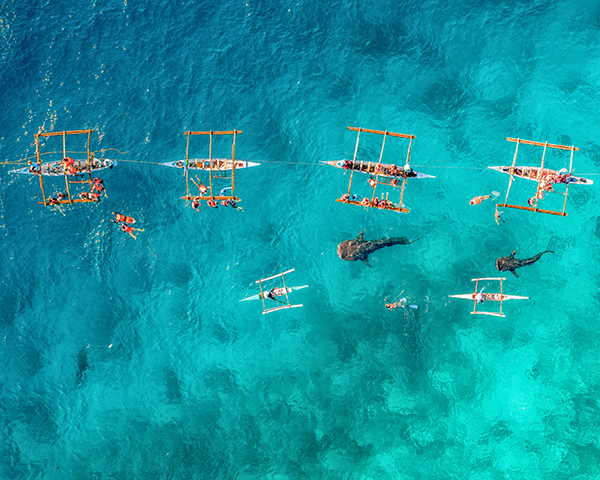 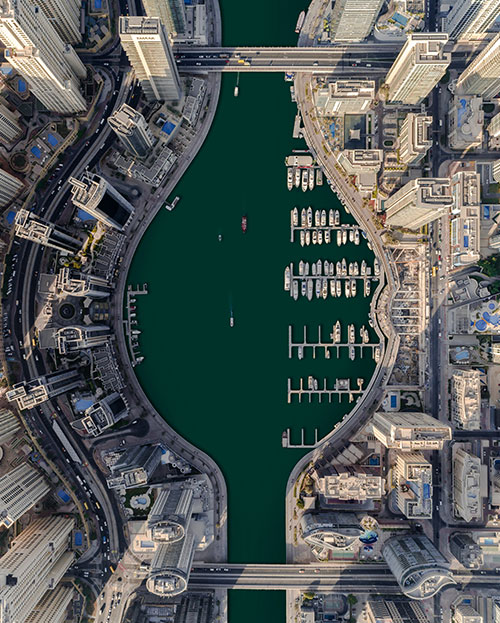 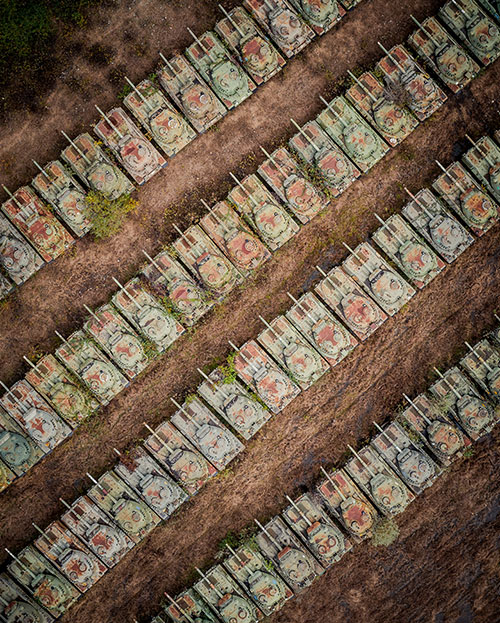 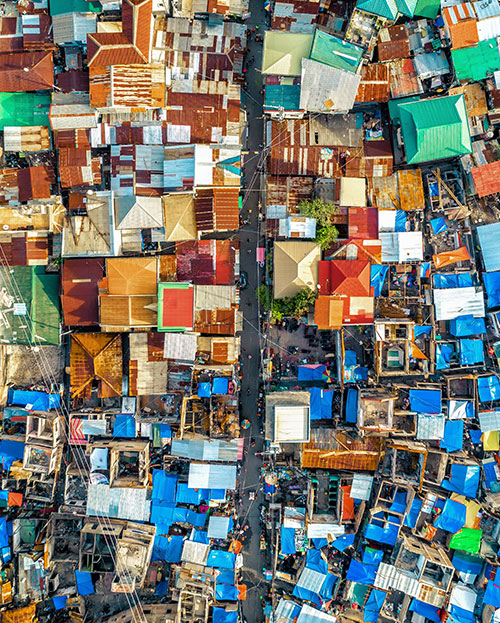 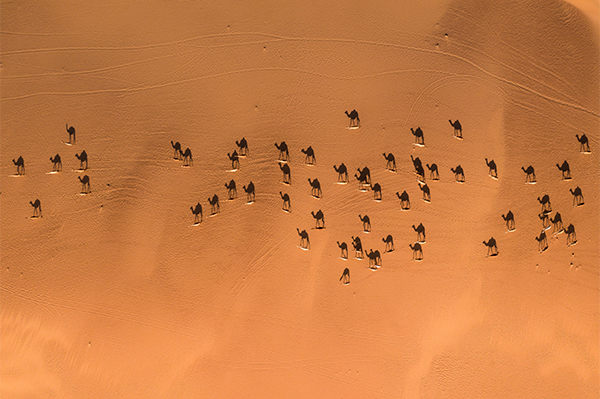 Bachir's work was featured in the ABOVE : Aerial Photography Exhibition at Manarat Al Saadiyat, part of the Department of Culture and Tourism of Abu Dhabi. The exhibition, which ran from June through August, showcased imagery taken with drones and aircraft by artists from the UAE, the MENA region and the United States.

At the 2019 SIPA Contest, Bachir's photo "Nomads", which captures a herd of camels and the striking long shadows they cast on the sand as they walk, was Commended and his aerial video taken during a trip to Europe was ranked Runner-up.

Bachir also won win the People’s Choice Award in the 2019 SkyPixel contest for his photo “The Frame” depicting the top half iconic, gold-clad 150-meter high structure emerging above a layer of fog. SkyPixel, one of the world largest aerial photography communities, showcases the work of some of the best photographers and drone enthusiasts. Always eager to share his knowledge with others, Bachir was a speaker at a photography workshop in Cabsat, the major annual event for content, broadcast, satellite, media & entertainment industry professionals. 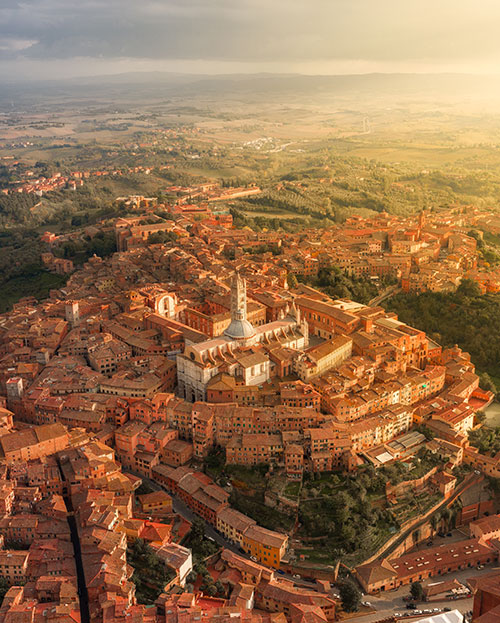 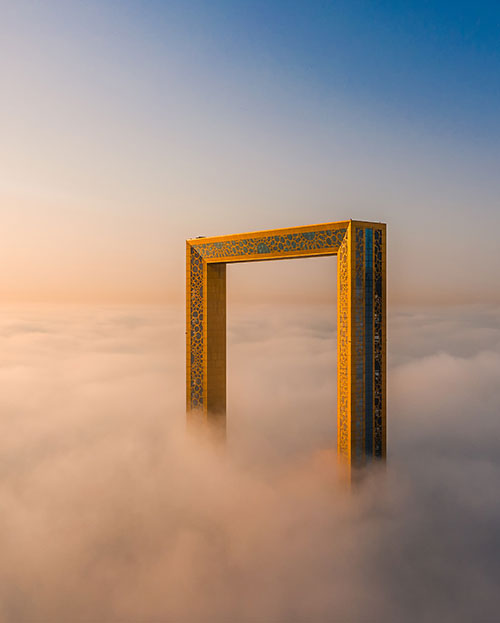 As the Covid-19 pandemic rocked the world and brought life to a standstill, Bachir knew this was something he wanted to document.

He started going on nightly outings to shoot aerial photography and filming of Dubai under lockdown, resulting in the compilation "Dubai Lockdown" which has been viewed over 1 million times and widely shared across platforms and news outlets such as CNN Connect the World, Condé Nast Traveller, The National, Dubai One, Al Arabiya and Grazia Middle East.

Bachir's work was also featured in the stunning book Eyes over the World: The Most Spectacular Drone Photography (Universe, 2020). 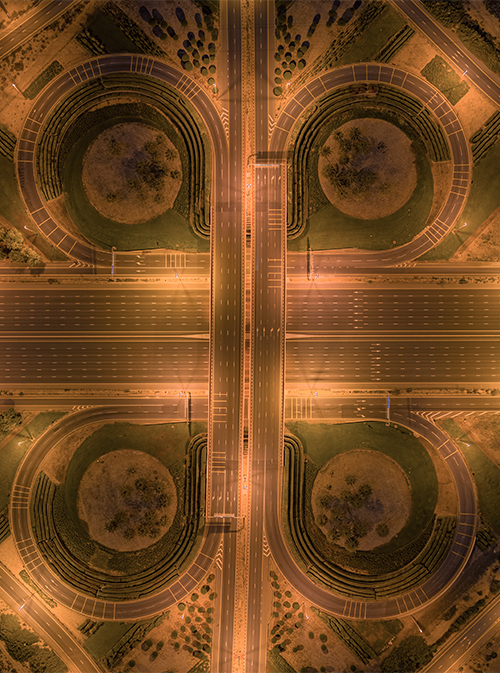 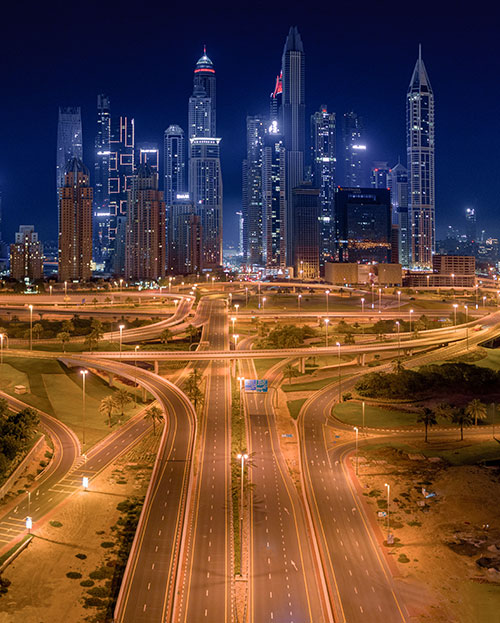 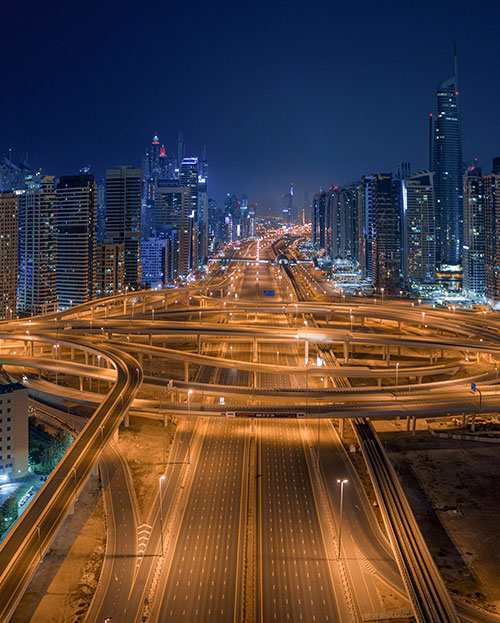 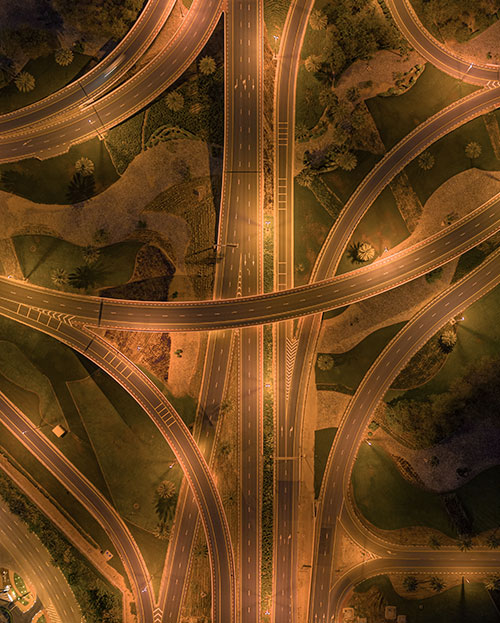